SA outlook 2023: Partly cloudy with a chance of a small rebound 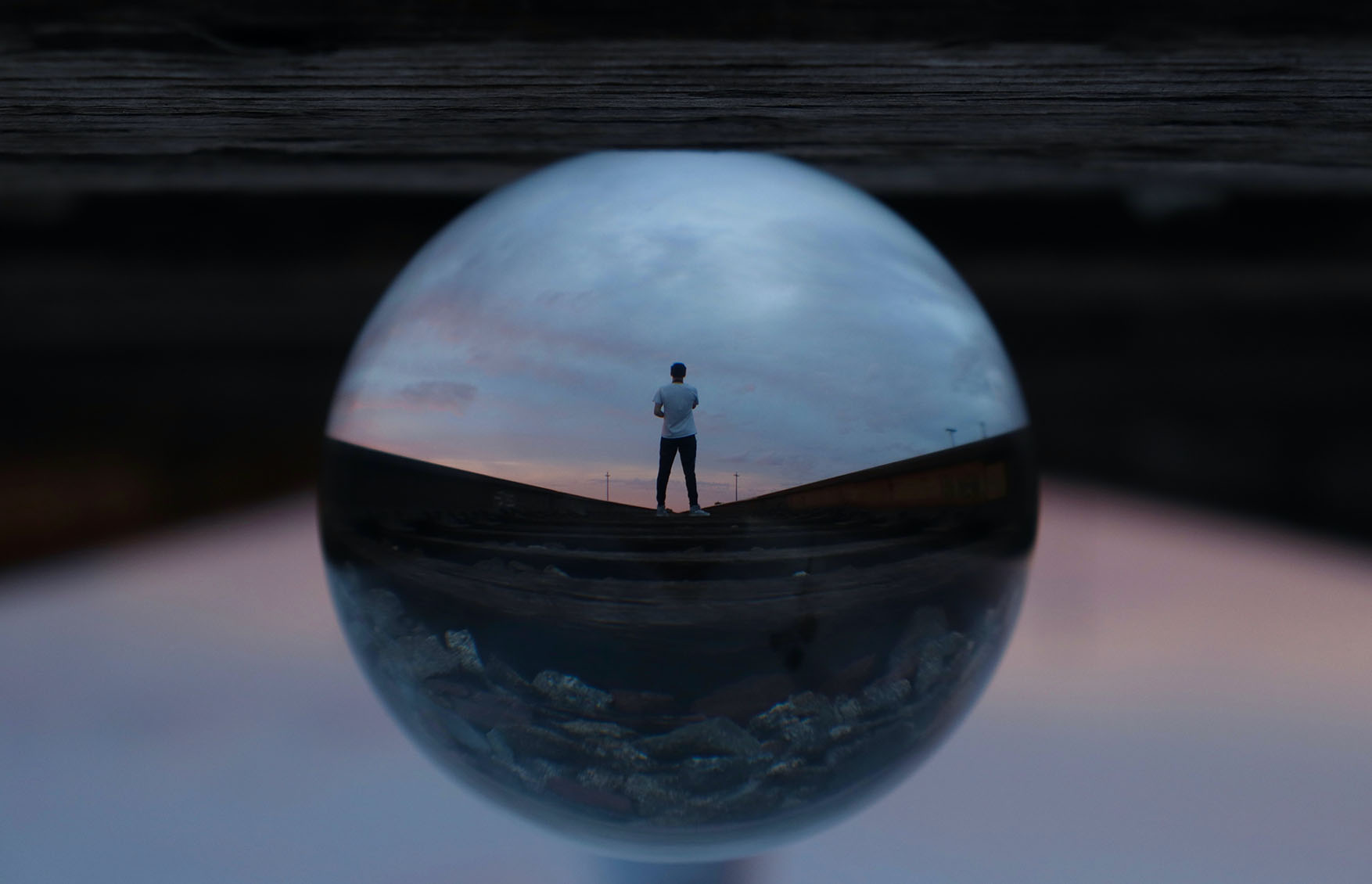 “South Africa is that peculiar kind of place where things are never as good as they should be, but never as bad as they could be.”

The founder of some of South Africa’s most successful companies over the past five decades, swore to me it was Jan Smuts, the South African statesman whose presence loomed large globally in the first half of the 20th century who said it. However, his biographer, while familiar with the quote, assures it was not Smuts, but rather a forgotten contemporary whose observation more than 80 years ago remains prescient to this day.

The origins of the statement are less important than the sentiment it conveys which is that despite the very best efforts of generations of politicians to enforce damaging ideologies over the best interests of citizens, the country has somehow managed to lurch its way from self-inflicted crisis to self-inflicted crisis, surviving, and despite the fears of its greatest critics, most often South Africans themselves, sporadically even thrive.

However, skating perpetually on the edge of a crisis is no way to build a successful country. If you tap-dance at the edge of chaos too often, you run the risk of stumbling into an abyss of your own making.

As I discuss in my book Genius: How to Thrive at the Edge of Chaos, available digitally here, countries that develop long term plans, hire the most capable people to implement them, act coherently and on purpose to deliberately create an environment in which citizens can choose to thrive and prosper, outperform those that don’t. It’s not rocket science, but it’s something our policymakers fail to grasp. South Africa has lost far too many educated professionals in recent decades for this not to be treated as a national emergency.

There’s also nothing long-term capital detests more than uncertainty, and South Africa continues to deliver that in spades. The “Smuts” quote, for wont of a better descriptor, came about in a discussion about why my companion continued to invest in South Africa at a time that the vast majority of companies were headed for the exit.

It was to him a no-brainer.

Where others saw obstacles, he had the uncanny ability to see opportunity. While rivals’ attention was on growing off-shore at great hard-currency expense and with their attention consumed by their focus on new markets, he was able to spot micro-trends in his customer base and serve them better through an unadulterated focus on their needs and expectations.

It was his ability to be opportunistic in the domestic market while others were distracted that gave him access to a market no-one else seemed to be keen to serve.

There are numerous case-studies about start-ups that have driven a wedge into existing sectors in South Africa and have built multi-billion-dollar enterprises and the commensurate personal fortunes that accompany them.

I’ll talk about some of those in the next couple of weeks. Subscribe at the bottom of this page for those insights straight into your inbox.

I have been in the people-watching part of financial journalism long enough to have seen many of the hustlers of the 90’s become millionaires and many of those billionaires in a relatively short period of time.

They didn’t do it by waiting for the opportune moment when the planets were perfectly aligned to embark on their bright idea. They acted and created and built those ideas into real-world enterprises and navigated the noise.

As Pavlo Phitidis at Aurik Business observed following a recent visit to KZN, small business owners he was talking to, were upbeat about their prospects. He questioned whether they’d forgotten the devastation of the widespread riots whose damage remains visible in parts 18 months later, the devastating floods since then and the disastrous failings of local government including substantial and persistent sewage spills which threaten to upend the tourist season.

Their response was similar to one proffered to me by my late father when I asked him why at the age of 90 he was enjoying his retirement in a sleepy seaside village.

“Look around, what to you see?” he asked with a trademark twinkle in his eye. I observed that there were very few men in the room. “Exactly!” he laughed, “No competition…”

The KZN business leaders found themselves in a similar position. Their competitors had either failed or simply given up.

Crises shake out the weak and allow smart survivors the time and space to consolidate their position and become dominant more quickly than would otherwise be the case.

It’s the big lesson in South Africa whose tough and volatile business environment regularly flushes out the vulnerable, and allows for empires to be built.

The one common thread I have observed over recent decades is those that succeed in South Africa don’t only need to be smart, capable and relentless in what they do, but mostly they are armed with an extraordinary self-belief and the uncanny ability to navigate noise and uncertainty better than those that capitulate in the face of often enormous adversity.

2023 is yours for the taking. If you really want it. Rest assured, if you don’t someone else will.